I am a professional female boxer and former 3 time WBO Female Bantamweight World Boxing Champion and 1 time IFBA Super Bantamweight World Boxing Champion. I am a Motivational Speaker that implements the courage for Women's Right's, as an advocate for Women's Boxing. I share my passionate belief that equal opportunities for female fighters should be given to those who have worked hard, and accomplished the greatest of challenges in their profession whether male/female. On September 18, 2010, I won theWBO title, becoming the first world boxing champion from the Inland Empire. (between men and women) my father, Juan West, is my boxing trainer and manager. I also appeared on several commercials and the CW reality show Capture, I placed 4th out of 12 teams. I am delivering my voice through social media networks, campaign, and protests across the United States in hopes to generate a following from those who believe in equal opportunities for women's boxing. 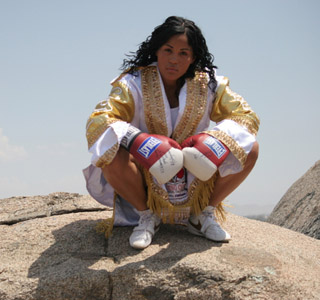 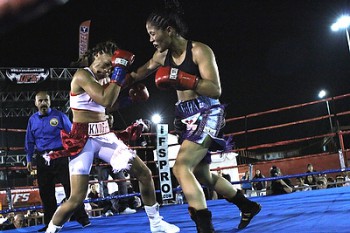 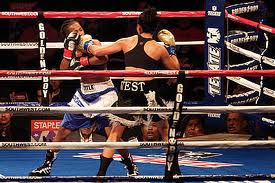 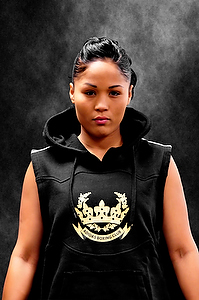 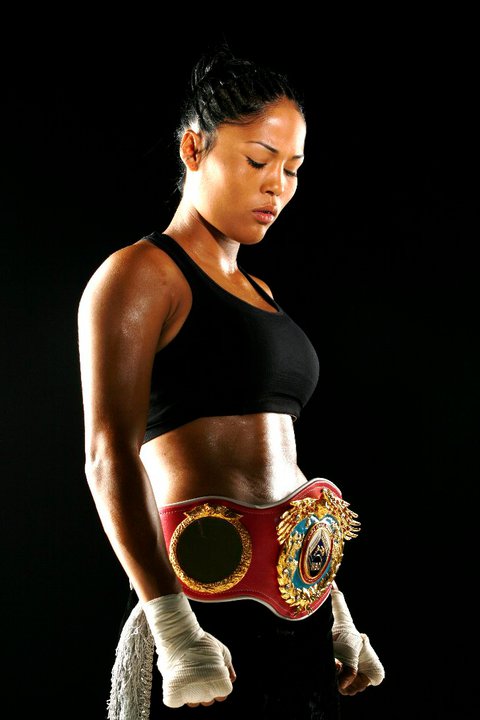 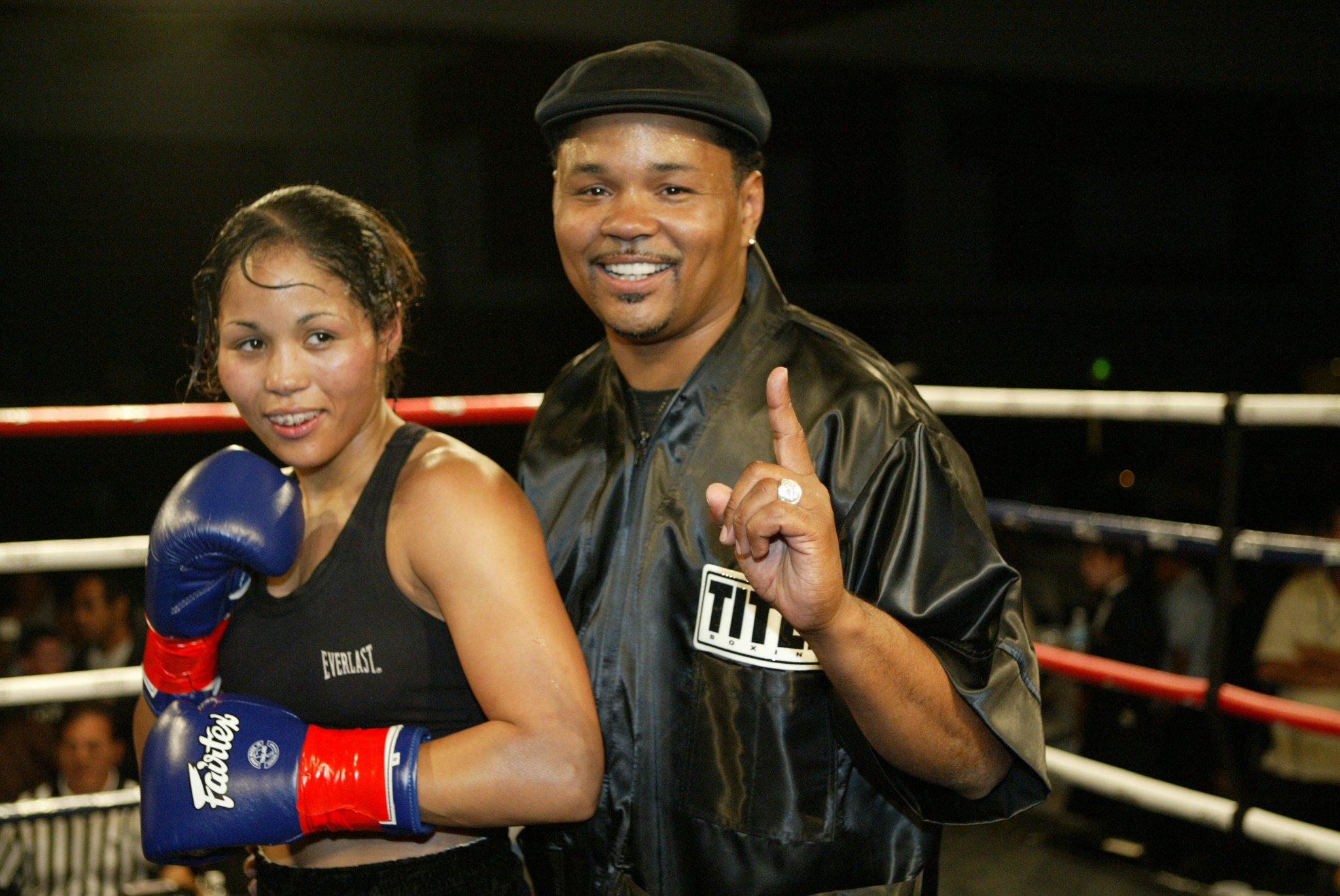 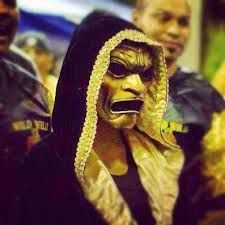 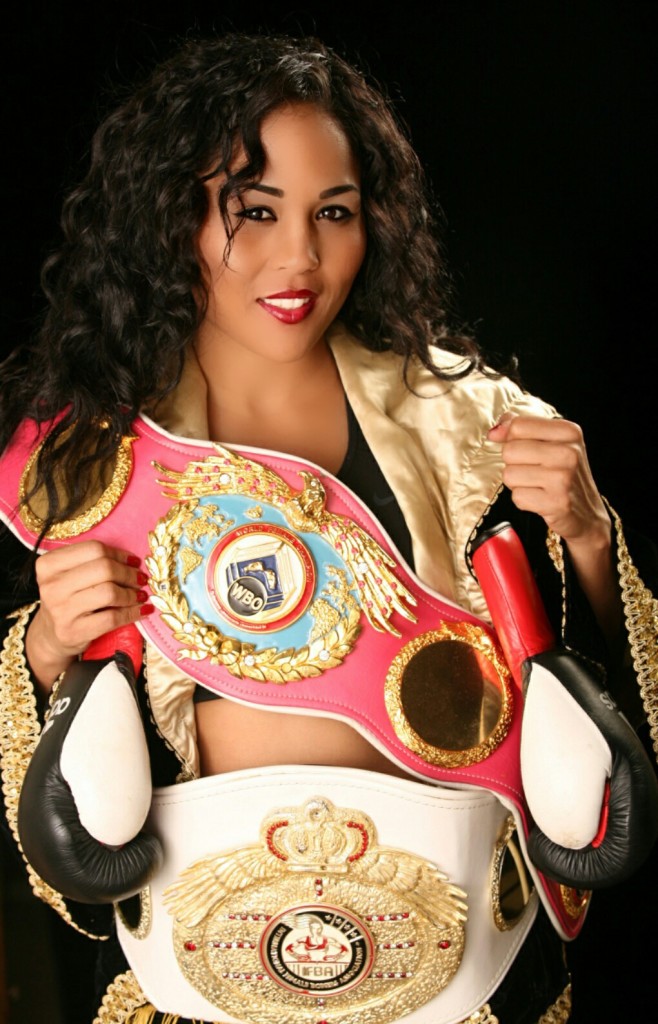 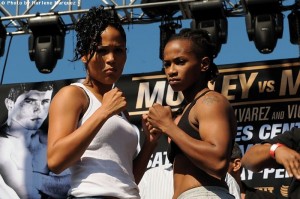 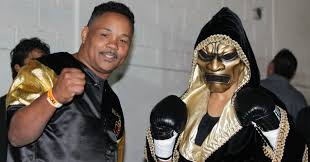